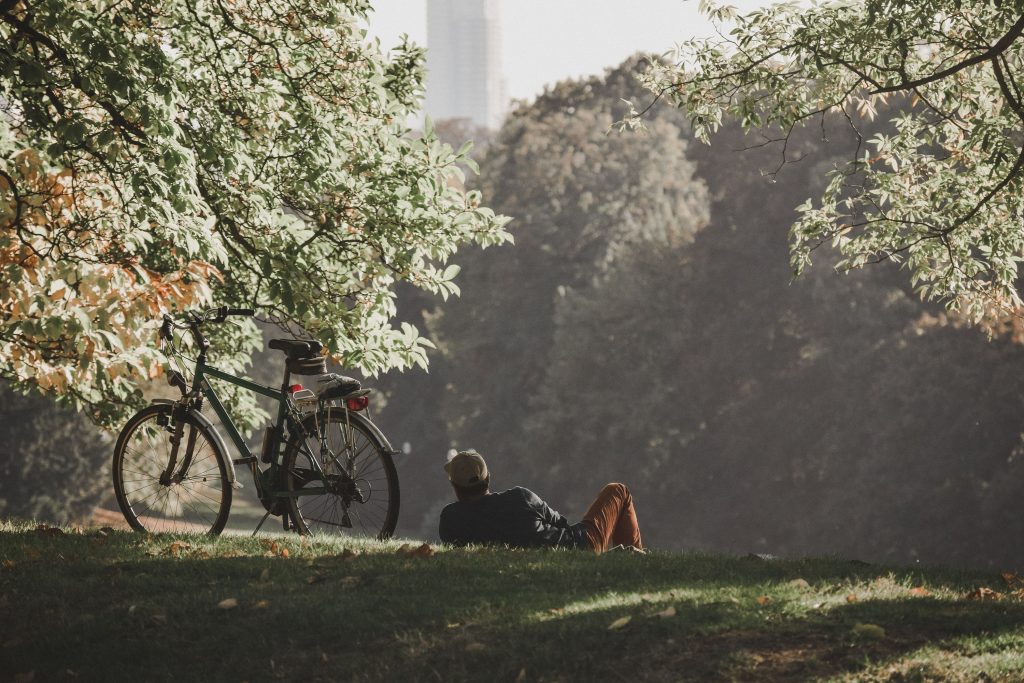 The Progressive Group of councillors on Exeter City Council have called on both Exeter City and Devon County Councils to work together and take advantage of a new government cycling and walking strategy which could see Exeter become a pioneering zero carbon emissions transport city.

The ‘Gear Change’ strategy calls for a "a step-change in cycling and walking" and the government is seeking to fund at least one demonstration city to create a zero-emission transport system. This would involve extensive bike lanes, an all-electric bus fleet and steering petrol and diesel vehicles away from the city centre.

The four Progressive Group councillors have written to the leader of Exeter City Council urging him to work with Devon County Council and agree to bid for Exeter to become a zero-emissions transport city.

“Exeter and Devon Councils have both declared climate emergencies. Transport is now responsible for the largest chunk of the UK’s greenhouse gas emissions. This presents a huge challenge to meeting Exeter’s Net Zero 2030 pledge. But we have a great opportunity to become a city where shared and active forms of travel are cheaper, quicker and more convenient than private car ownership”.

“The government is looking for at least one small to medium sized city to become a demonstration city. Exeter is therefore ideally placed to seize the opportunity offered by the government’s new cycling and walking strategy. We urge Exeter City and Devon County Councils to work together to put forward a bid to secure funding so we can demonstrate how zerocarbon emissions from transport can be achieved.”

“We all know Exeter has quite a few hills! This can put some people off cycling. But electric bicycles make light work of our sometimes challenging terrain. Sales of electric bikes are surging across Europe and research suggests they are replacing car journeys and car ownership, especially among young people [3]. Expanding electric bike hire schemes and offering interest free loans to help people purchase electric bikes, for example, could help usher in a transport revolution and make Exeter the electric bike capital of the South West.”