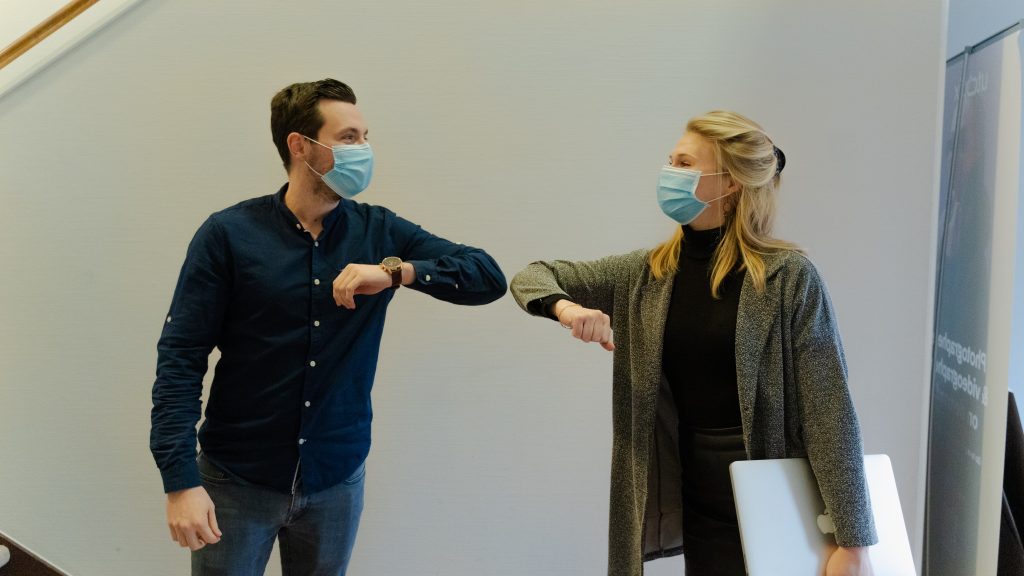 Agencies in Exeter are making every effort to contain the corona virus outbreak in the city and keep residents safe, say members of the Progressive Group following a meeting with the Director of Public Health for Devon. The meeting was attended by city centre councillors and representatives from Public Heath Devon, the University and Exeter College. It followed a surge in positive Covid 19 cases in the city in recent weeks, mainly in the student population.

Michael Mitchell, a city councillor in St James and Duryard, who set up the meeting, said:

"It is a very anxious time for everyone. It was helpful to hear first hand about the action being taken, and efforts to coordinate the response and contain the virus to prevent wider spread. Community concerns including social distancing on city centre streets, bus stops and in shops were also discussed. It is important that guidance has been issued to the privately run purpose built student accommodation block operators based in the city centre.”

"I welcomed the open and honest discussion. This was a good opportunity to talk about community concerns over the surge in Covid-19 cases in the University area of the city centre. We know another lockdown will have a very serious impact on people's lives and local businesses, and we have been reassured that so far the transmission into the community is similar to levels elsewhere in Devon which are at lower tiers. I was pleased to hear that Environmental Health are contacting houses in multiple occupation and investigating pubs and clubs where problems are reported, working through evenings and weekends to try and ensure public safety."

"Its clear we have a long way to go to get to grips with the pandemic. Locally, residents have worked hard to limit the spread and this makes our lives very tiring and difficult at times. I appreciate the efforts University students are making to comply with the difficult restrictions now placed on them in order to prevent wider transmission. We need further measures to make social distancing easier, especially on Queen Street which is very busy.

“The meeting reinforced the importance of local knowledge and working relationships in tackling the pandemic. It is clear that the Government's test and trace system must be transferred to local Public Health control to enable a faster and more effective response.”

The University has arranged a further meeting of councillors and residents’ groups from city centre wards next week.