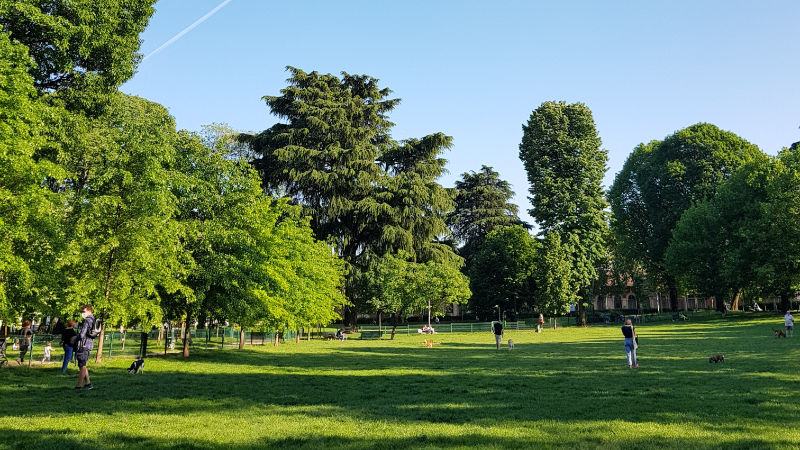 The Progressive Group of councillors on Exeter City Council - which includes two Green councillors, Diana Moore and Amy Sparling - have welcomed overwhelming public support for safeguarding and enhancing a key green space in the city but have warned there are other green spaces in the city that are not guaranteed protection.

In a City Council consultation, 96 per cent backed the proposal of creating a ‘wild arboretum’ – a space for wildlife trees and wildflower meadows – at the former Northbrook Approach golf course. However, Independent councillor, Jemima Moore, highlighted the fact that a community campaign helped safeguard the site.

"The safeguarding of the Northbrook site and the huge backing for enhancing this valuable green space is very welcome. But as so often in Exeter, it was a community campaign that helped secure the Northbrook for nature and wildlife. We need to see the Labour led council do more to identify and protect in perpetuity the city’s crucial green spaces."

Cllr Diana Moore warned other green spaces in the city are under threat due to the ‘Liveable Exeter’ programme. She said:

"We need to be mindful that other green spaces in the city aren’t guaranteed protection. In response to questions I asked at a council meeting, the Labour leader of the City Council, Phil Bialyk, confirmed Bonhay Meadows is being considered as a development site, and refused to rule out development on the green space between the River and the Exeter Ship Canal to help achieve the 12,000 new homes planned as part of the Liveable Exeter strategy".

"The almost universal support for a wildlife-focussed future for the Northbrook site demonstrates how Exeter residents value green spaces and trees, and see these as vital for wildlife, recreation and health. They also need to be aware, however, that the city’s green spaces aren’t guaranteed protection under Labour."