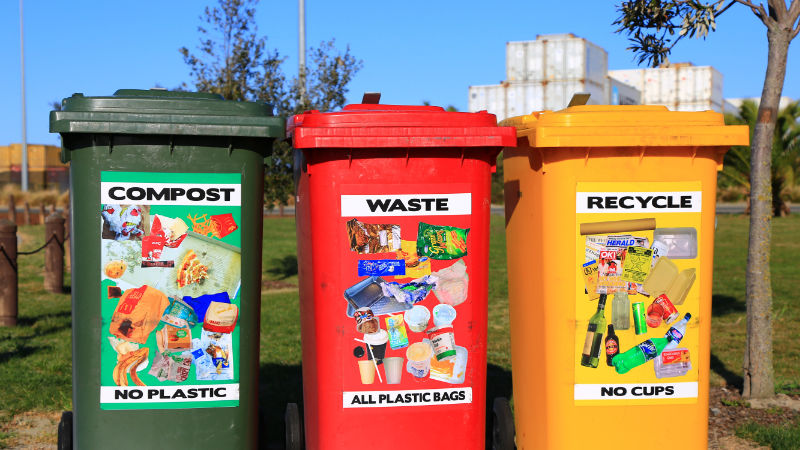 The Progressive Group on Exeter City Council – made up of Green, Liberal Democrat and Independent councillors – have accused the Labour-led Council of ‘dither and delay’ over the introduction of kerbside collections of food waste and glass for recycling. The Council has agreed to trial collections in one area of the city in the autumn [1], but the Progressive Group say the delay in introducing a city-wide roll out is unacceptable.

"The introduction of kerb-side collections of food waste was in Labour’s manifesto as far back as 2016. Council approved a scheme for food and glass collection in October 2019. Then during the local election campaign this year, Labour pledged to introduce collections in the Autumn. Now we learn that it is only a pilot food waste collection scheme, in only one area. We need to be sure that the scheme will work in all areas, in particular the city centre that will be more challenging to collect from."

"Whilst it is excellent that Exeter residents produce less waste compared to other areas, only a tiny proportion - currently 26% - is recycled. Measures to improve the recycling rates through the introduction of kerbside food waste and glass collections are clearly urgently needed."

"The delay is being blamed on lack of guidance from central government, changes in people’s habits and lessons from neighbouring authorities, but there’s no certainty about when a full roll-out of the new recycling collections will take place. When asked, the Portfolio holder was unable to say when the service would be extended to all areas of the city following the trial."

"Labour are recycling excuses rather than recycling people's waste. I can guarantee that if a Progressive Group councillor had been in charge of implementing kerb-side food waste and glass collections, and there had been this much dither and delay, Labour would have been calling for their resignation."