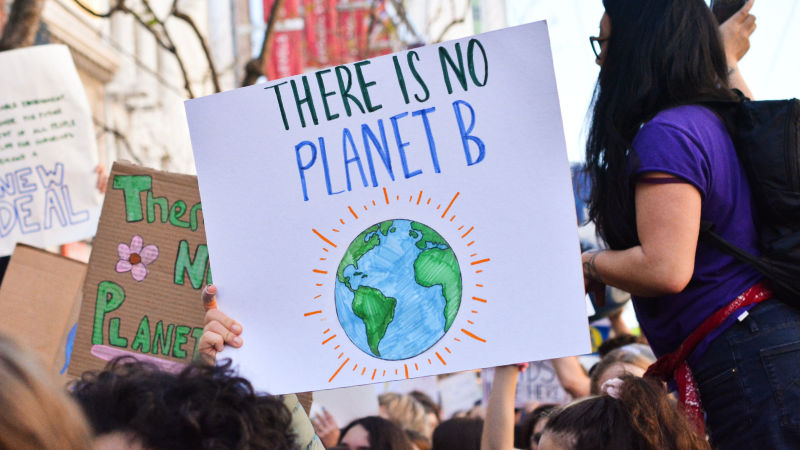 The Progressive Group on Exeter City Council have succeeded in persuading the council to work on a separate Risk Register to monitor the Council’s ability to meet its Net Zero 2030 target. The Labour-led council pledged in 2019 for Exeter to become Net Zero by 2030 - a state where emissions of carbon in the city are balanced by removal of carbon out of the atmosphere.

However, the Progressive Group says there are risks associated with not achieving this target. The Group won cross party support for these risks to be identified and managed.

“Exeter has an ambitious pledge to become a Net Zero city by 2030, a target agreed after pressure from the Progressive group. However, there are serious consequences if we don’t achieve this target. The Council must be clear about how it will meet this pledge, not only for its own activities but for the city.

“For Exeter, tackling climate change will bring a range of benefits including improving the health of people suffering as a result of cold and damp housing - home insulation and retrofitting are key to reducing carbon emissions and addressing fuel poverty in the city. Equally, reducing transport emissions would put an end to Exeter's serious air pollution and corresponding respiratory illnesses. A Net Zero city would also create many local green job opportunities.”

“Most people are reminded on a daily basis of the risks at a global and national level of failing to reduce carbon emissions and achieve Net Zero. Storms, floods, heatwaves and droughts are all becoming more frequent and more intense due to the way we are disrupting the climate.

“But there are also risks at a local level, which is why succeeding in persuading the council to introduce a separate Risk Register to monitor the council’s ability to meet its Net Zero 2030 target is so significant. This is a big win for the Progressive Group on the council, and for the people of Exeter and its environment.”

(2) a separate Risk Register be introduced as soon as the Net Zero team were in place to monitor the Council’s ability to meet the 2030 target for the delivery of  a Net Zero Council.