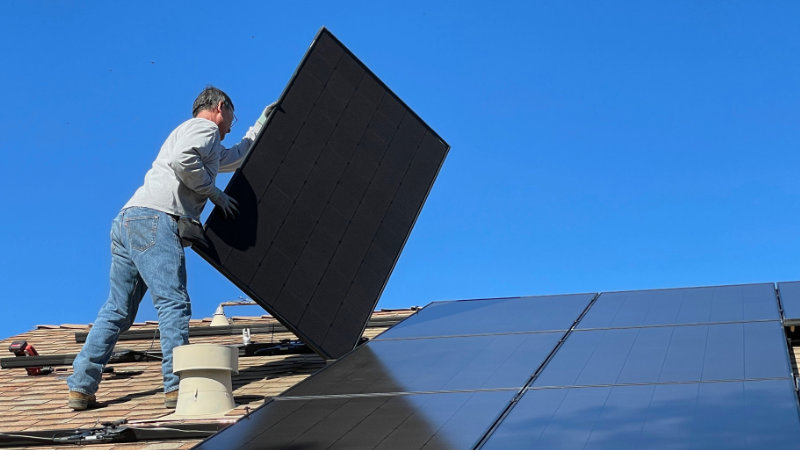 As the COP26 Climate Conference takes place in Glasgow, Exeter Green Party is demanding a clear demonstration that Exeter is making progress on achieving its 2030 Net Zero carbon emissions goal.

In a letter to Exeter City leaders [1], Greens are calling fora carbon budget for the city, backed up by calculations to show a baseline and the level of change required to meet Net Zero. An annual progress report to demonstrate progress and the degree to which the city’s Net Zero 2030 plan is contributing towards this, is also called for.

Greens are also drawing on the experience of the Devon Climate Assembly, and calling for “further work to deeply engage residents to define and recommend solutions on the most challenging aspects of Exeter’s carbon reduction”.

“In 2019 the UN called for a 7.6% reduction in greenhouse gas emissions every year between 2020 and 2030 to limit global warming to 1.5 degrees.  To their credit, and largely due to pressure from the Progressive Group of councillors, city leaders in Exeter went further, agreeing the Net Zero 2030 target. However, we simply have no idea if Exeter has made any progress towards that goal.”

“All eyes at present are rightly focusing on COP26 as it begins finalising the implementation of the Paris Climate Treaty. Just as we need international agreements to succeed we must also take a rigorous approach locally.  We believe that a ‘carbon budget’ for the city is an important evidence based approach. Community involvement and a transparent process will help inform and empower both communities and city leaders to make bold decisions and take further action to meet that goal.”

[1] The letter has been sent to Council Leader Cllr Phil Bialyk, Cllr Rachel Sutton, Sir Steve Smith - Chair of the Liveable Exeter Place Board - and Karime Hassan - Exeter City Futures Chair and can be found here

UPDATE: A response has been received from Cllr Phil Bialyk in which he agrees to discuss our ideas with the Chief Executive of Exeter City Council! Full response here.