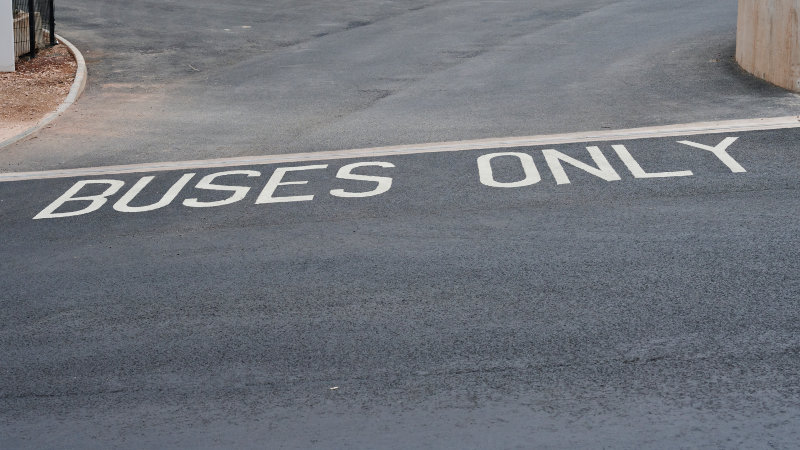 Greens have called for an ‘information campaign at full speed’ on buses in Exeter and Devon, following a meeting held between Green councillors, the Stagecoach South West boss and the head of transport coordination for Devon County Council.

Greens raised the distress caused to passengers in recent weeks and asked for greater efforts to inform the public of how Stagecoach plan to improve services over the coming months. They would also like to see the wider promotion of value for money tickets which provide significant savings on the price of Dayrider tickets.

“It is clear from our meeting with Stagecoach and Devon County Council that there is no shortage of commitment to improving bus services in Exeter and Devon. What does seem to be in short supply, aside from drivers and buses on routes, is public information. We need an information campaign delivered at full speed to reassure the public about the measures planned to improve the reliability of bus services in Exeter.

“I was pleased that Stagecoach boss, Mike Watson, assured us that updates on changes to the timetable would be communicated this week. We also urged him to promote more widely - including on buses and at bus stops - the fact that flexible bus tickets can dramatically reduce the cost of Dayrider tickets if bought through the Stagecoach App or on a Smartcard.”

“For years, the government has treated public transport as a last resort for those who cannot or choose not to travel by car. Faced with a cost of living crisis and a climate emergency, the bus needs to be the first resort, where journeys cannot be made by wheeling, walking or cycling. And that means massively increased funding.

“Greens believe local authorities should have powers over routes, frequencies and fares and that bus services should be run on a not-for-private profit basis. However, it was made clear to us that the costs facing bus operators are mushrooming and that whether run commercially or not-for-profit, buses need subsidy.

"The government needs to offer ongoing financial support, while local authorities need to look at ways of raising money, for example, from Workplace Parking Levy schemes, which many other cities are now looking into. This is the way to ensure improved services and lower fares, which will in turn drive up passenger numbers.”

At the meeting, Green councillors shared stories of how recent problems with bus services have impacted on communities in Exeter and Devon, particularly people getting to work, education or hospital appointments.

“This was an opportunity to raise directly with Stagecoach and the County Council the terrible impacts on people’s lives of unreliable bus services in recent months. We also discussed various concerns about the new bus station and were assured that these would be looked into.”