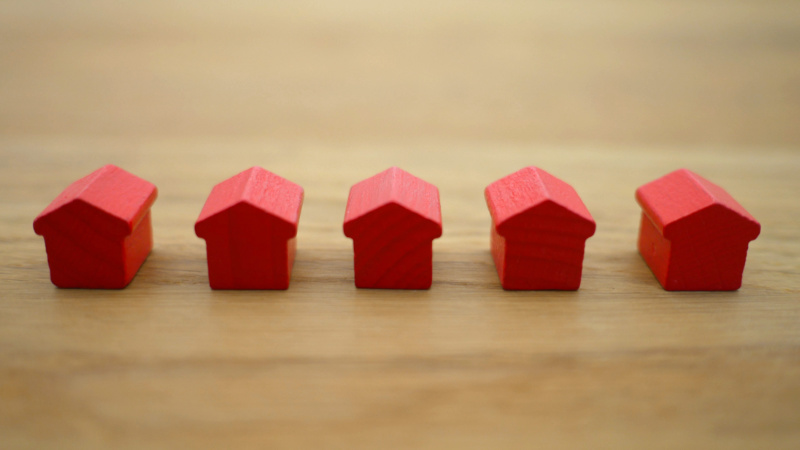 As Labour claims the cost of living crisis will be at the centre of their local election campaign this year, Exeter Green Party is accusing Labour-run Exeter City Council of putting profit before people and the environment. They say that Labour’s backing for a Council-run property company to let homes at market rents will do nothing to address the urgent need for truly affordable housing or tackle the cost of living crisis. Greens further criticise Exeter Labour for rolling back on a commitment to set up a planned retrofit company to insulate thousands of leaky private homes in Exeter. 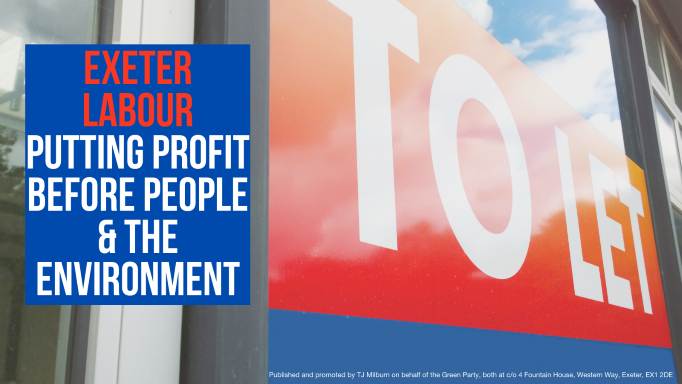 Green Councillor Diana Moore, who has been taking Labour to task over their proposed residential property company [1], said:

“Labour has pledged to put the cost of living crisis centre stage in their local election campaign. Perhaps then, they should ask the Labour-run Council in Exeter why it is putting profit before people and the environment.

“Instead of progressing a business plan to insulate thousands of leaky homes in Exeter, it's already spent over £100,000 [1] planning a property company to let homes at unaffordable market rates. This will do nothing to help thousands of people who are in desperate need of truly affordable housing.

“Greens genuinely believe that the cost of living crisis is the priority right now. That’s why we want to see many more truly affordable homes made available in Exeter and a mass insulation programme to cut energy bills.”

“Insulating homes is an all round winner. Reducing energy use - which of course is key to tackling the climate crisis - cuts energy bills, improves the health and comfort of residents, and reduces strain and costs put on our NHS. It seems Labour has its eye on the glamorous promise of profits from a housing market model rather than the needs of local residents.”