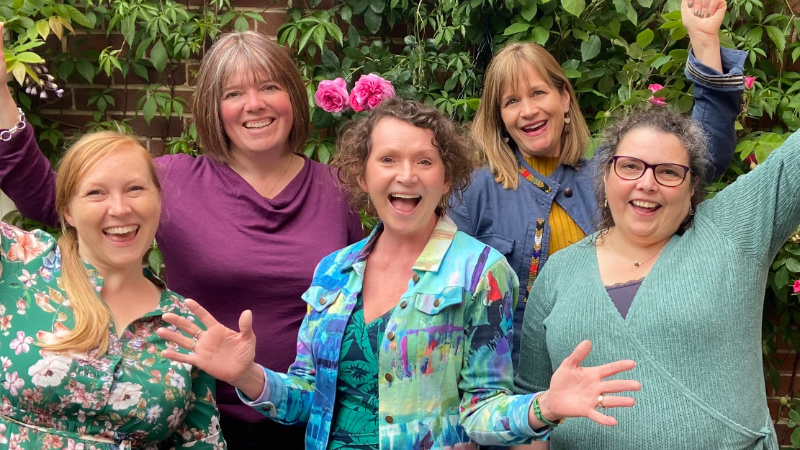 The Green Party is the only Party in Exeter to have made net gains, winning three seats in the Local elections on Thursday May 5. Greens won a third seat in St David’s ward and, in the greatest upset of the evening, won both seats up for election in Heavitree. Greens won 21.4% of the vote, just one percent behind the Tories and now have an equal number of seats to the Conservatives. The seats gained by the Greens means the Progressive Group is set to become the official opposition on the Council.

“This is a fantastic result for Greens in Exeter. We are the only Party to have made a net gain of seats and have demonstrated there is no such thing as a safe seat in the city anymore. We are level pegging with the Tories on vote share and seats, and working with colleagues from the Liberal Democrats and an independent, the Progressive group is set to replace the Conservatives as the official opposition on the Council. This is good news for the people of Exeter, as the Tories have proved they simply aren’t up to the task of providing robust opposition to Labour. The Progressive Group pledge to provide constructive challenge to Labour’s plans.”

Heavitree has two new Green Party councillors - Catherine Rees and Carol Bennett, who both took the seats off Labour, one in a by-election.

“People in Heavitree have made clear they value a Green voice in the ward; a councillor who will hold Labour to account and offer positive and practical solutions to make our ward fairer and greener.“

Cllr Tess Read, who won a third seat for the Greens in St David’s ward, said:

“I am so delighted to have been elected to serve the people of Exeter alongside our two other fantastic St David’s Green councillors. All the ward’s councillors are now Green, won over the last three consecutive local elections. It is clear that when people have a green councillor they like what they see and want more.

“We will be working hard to listen to all the residents of Exeter, and help bring about the change they want – like doorstep glass recycling, and food waste collections. We aim to make sure that every new development has sustainability at its core.”